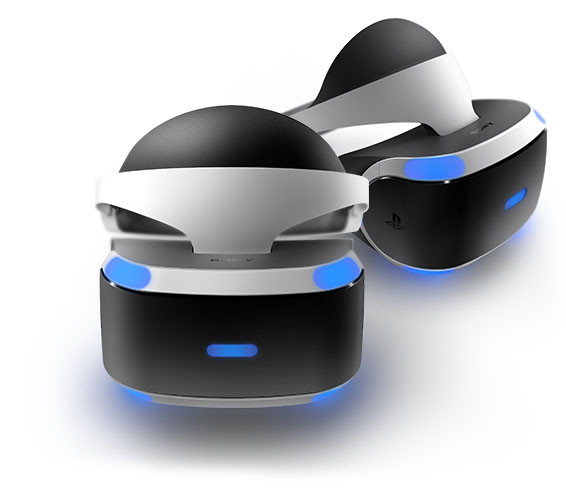 Facebooks VR-Mantra is called “Defy Distance”. The social network ultimately wants to connect people with virtual reality. But the role of the medium can also be interpreted quite differently.

Our regular readers will know, that VR is getting really big these days. Virtual reality is not exactly a social medium. If you wear VR glasses, you interrupt the communication channel in both directions: Outsiders can only participate in the VR user’s experience to a limited extent, while the VR user in turn almost completely hides the environment.

This does not happen incidentally, but is a condition of virtual reality: physical reality is replaced instead of superimposed, unlike augmented reality. This, of course, inhibits the success of the medium. After all, humans are social creatures. Sit down with your partner in the evening, put on your VR glasses and say goodbye to the shared space? Difficult.

Even with asymmetric VR games, Second Screen or passing on VR glasses, virtual reality only becomes a social experience to a limited extent.

In Virtual Reality one is usually (still) alone.

Now VR technology is likely to become increasingly permeable in the future, for example by means of new displays or advanced video viewing mode, in which the recordings of the tracking cameras integrated in the housing are streamed into the VR glasses. There are apps where you can experience a female orgasm right in front of you. Playing tricks on a VR user who plays Beat Saber on the street: That still works quite well at the moment. With Oculus Quest 2, on the other hand, such an evildoer could quickly catch one.

But more permeable VR glasses don’t solve the problem: they allow VR users to switch more easily and quickly between digital and physical reality and thus participate in the environment. But the other way round is blocked to outsiders. The schism of reality brought about by virtual reality thus remains.

Of course, one could now demand that everyone wear VR glasses, so that the virtual becomes a shared space. But that won’t happen so quickly. Even Facebook boss Mark Zuckerberg now knows that.

Understanding isolation as a strength of the medium 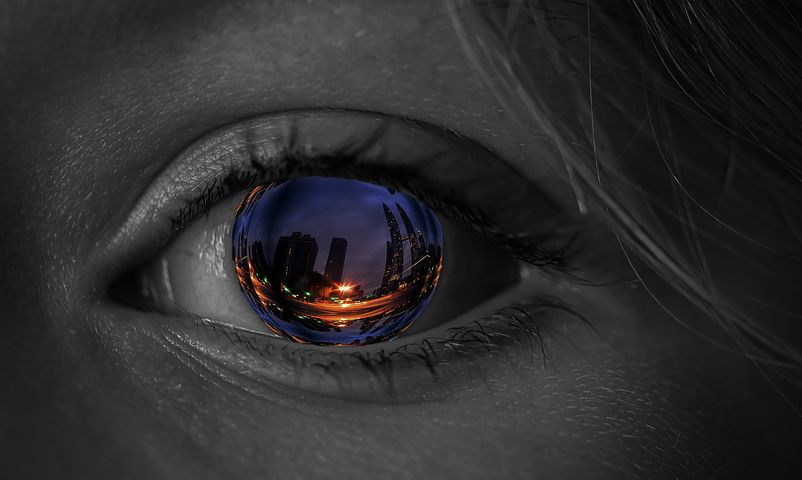 The good news: All this is not so bad, even if the antisocial character of Virtual Reality could prevent it from appealing to a lot of people for a long time. Instead of trying to make virtual reality social, it might be better to focus on isolating people. Like Oculus Chief Technology Officer John Carmack.

“I’m the troublemaker because I stand up for the power of isolation,” Carmack said quite heretically at last year’s Oculus Connect, calling Virtual Reality “headphones for the eyes. Carmack is right. Because there are undoubtedly experiences you’d rather do alone and actions you’d better solo.

Better alone than in pairs

I am thinking of things that require a direct, undistracted and concentrated reference and engagement with an object: for example virtual exorcism, gardening or a journey to the realm of the dead. Would these activities necessarily be better if someone were still present?

And why should it be bad to voluntarily go into isolation for an hour from time to time? Virtual Reality is the ideal medium to get away from the noise and stress of everyday life and to collect oneself. Just like reading, which has long since been accepted by society, even when people deliberately ignore their environment. What is the difference? Probably just the fact that people wearing VR glasses seem strange. But even that could change one day in the distant future.