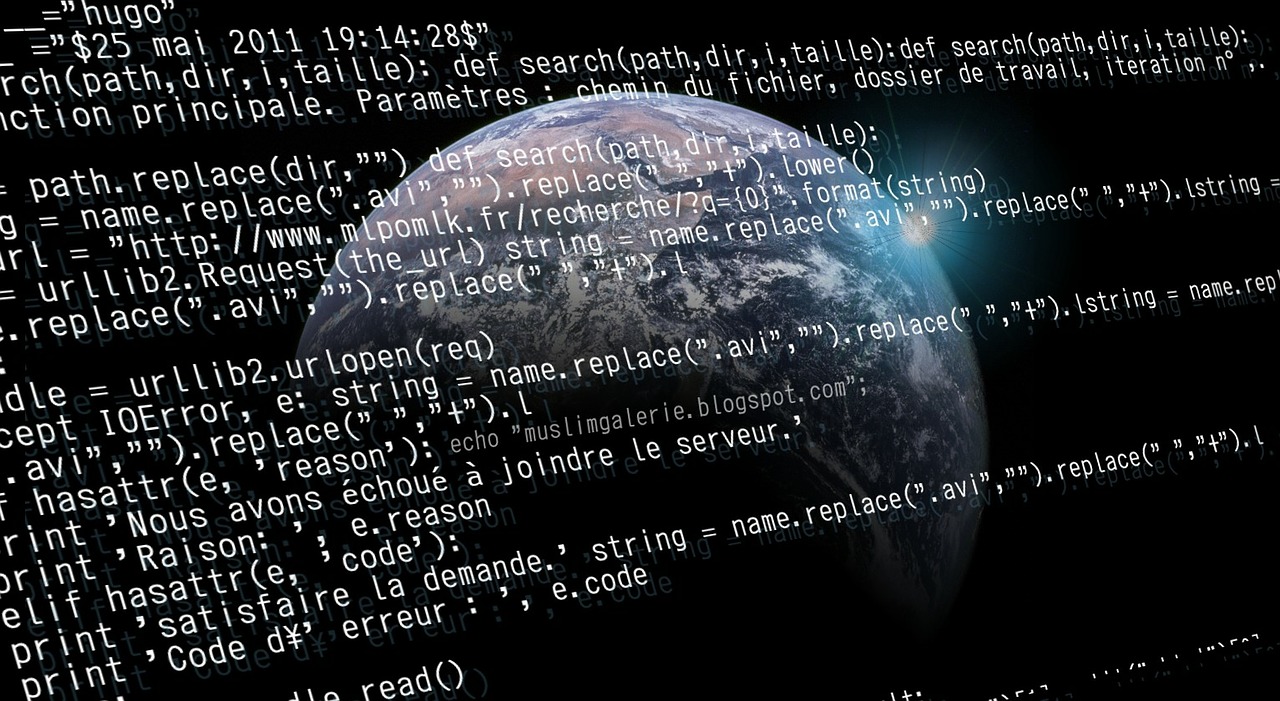 The Federal Ministry of the Interior wants to crack down on “Darknet markets” and define a new criminal offence. But vague formulations could also place operators of gate relays or VPNs under general suspicion and deter normal users. Now the “Reporters Without Borders” association is also speaking out against the draft law. The number of VPNs is still increasing! 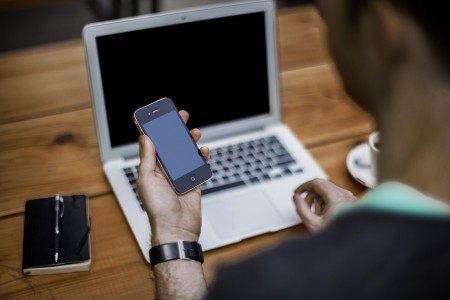 Drugs, weapons, child pornography – in Darknet there are all that. As early as January, North Rhine-Westphalia therefore submitted a bill to the Bundesrat calling for “the introduction of independent criminal liability for the operation of Internet-based trading platforms for illegal goods and services”. In mid-March, after some discussion, the Bundesrat passed a bill on this basis. The draft contains 24 pages explaining why it should be easier for investigating authorities to take criminal action against operators of illegal trading platforms in Darknet. A simpler summary in natural language can be found here.

People will continue to use VPN software anyway, it is widely used for watching netflix and other providers outside the US, read on at macsecurity.net.

Meanwhile also the renowned association Reporters without borders expressed itself on its web page against the bill. With the draft threatens anonymization services the out. In its press release the arguments of the interior ministry specified in the bill are not called legally durable in the bill.

Criticism of the Darknet bill

The bill also states that the Darknet is not only home to criminals. The Federal Council, however, justifies its proposal with the argument that the current legal situation does not offer sufficient criminal sanctions against operators of Darknet marketplaces. One could prosecute these so far only over aiding and abetting, which is difficult to prove however usually. The decision over the draft lies now with the German Bundestag and not only with politicians the opinions go far apart. Prof. Dr. Matthias Bäcker, Professor of Public Law and Information Law at the Johannes Gutenberg University in Mainz, is heavily critical of the bill.

Like other critics, the expert criticises the preventive use of criminal law. What is to be understood by “facilitating and promoting criminal offences” is not clear, but rather that criminal liability is brought forward, because the provision of Internet services is punishable under the planned regulation regardless of whether an unlawful main offence exists at all. If peas are counted, the operation of a Tor relay or VPN service could be interpreted as “enabling”. Normal users who, for example, use the Tor browser in order not to be tracked by tracking services while surfing could feel criminalized. And, of course, the general question arises as to whether the new law is necessary at all, because trafficking in drugs, weapons and child pornography is prohibited either way, whether inside or outside Darknet.